Why is there a Need for Change

The world is facing major threats to global peace. Many of the conflicts we see today are ‘old’ conflict where the causes of violence and conflict have gone unaddressed for years. New conflict lines between North and South, the West and the rest, are developing rapidly.

Most international efforts in conflict-affected contexts are undertaken within the framework of bilateral and multilateral agencies. These efforts tend to face the following challenges: a focus on technical knowledge rather than contextual knowledge; a lack of recognition of the complexity and focus on linear and single dimensions; limited attention to building relations with local counter-parts; relatively short-term and unpredictable in terms of funding; and lack of flexibility and creativity due to an orientation towards quantifiable results and predefined indicators. The result of these challenges has been a polarized environment marked by practices perceived by host actors as disrespectful and undignified and with little actual sharing of knowledge and ideas. 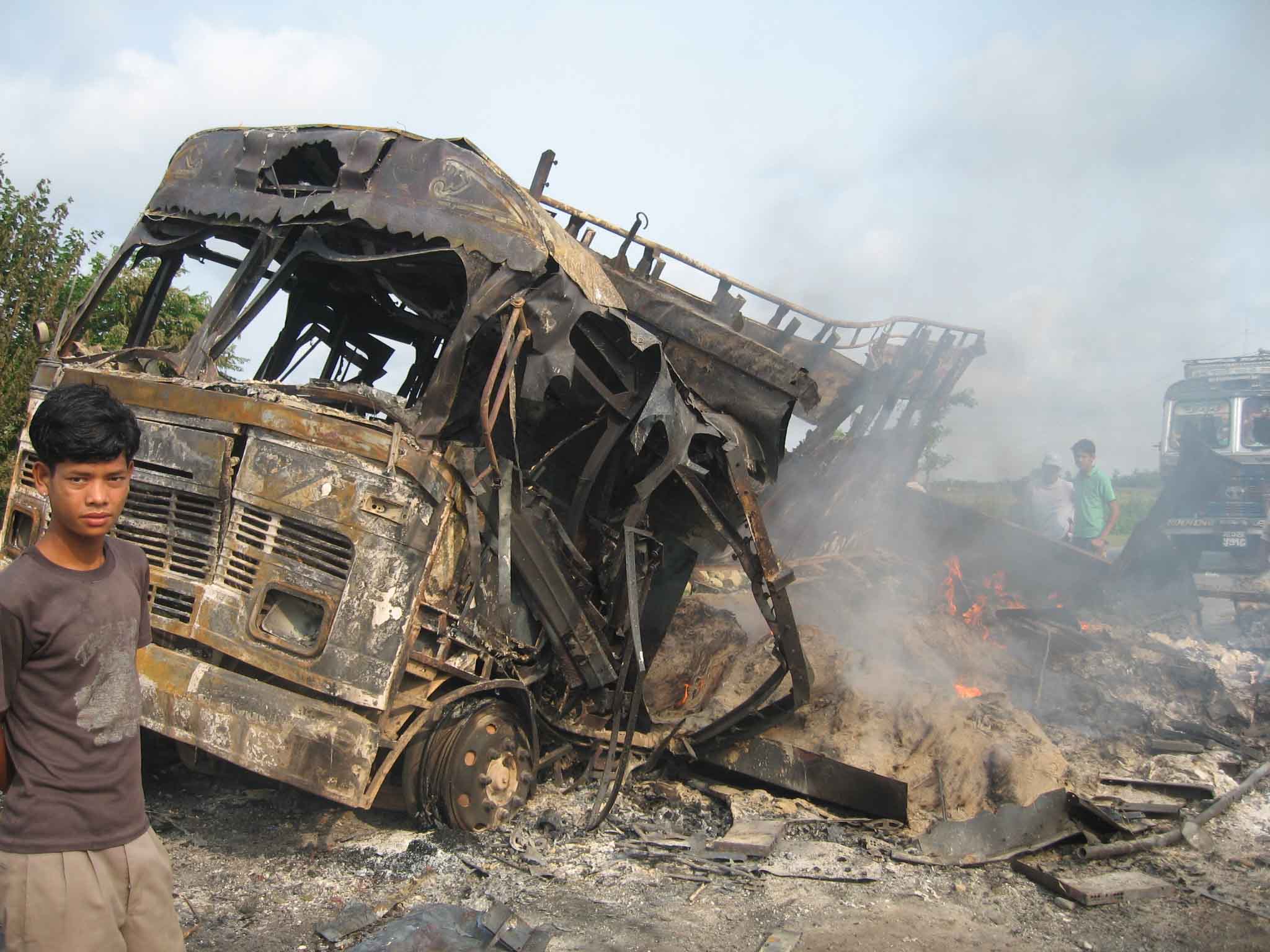 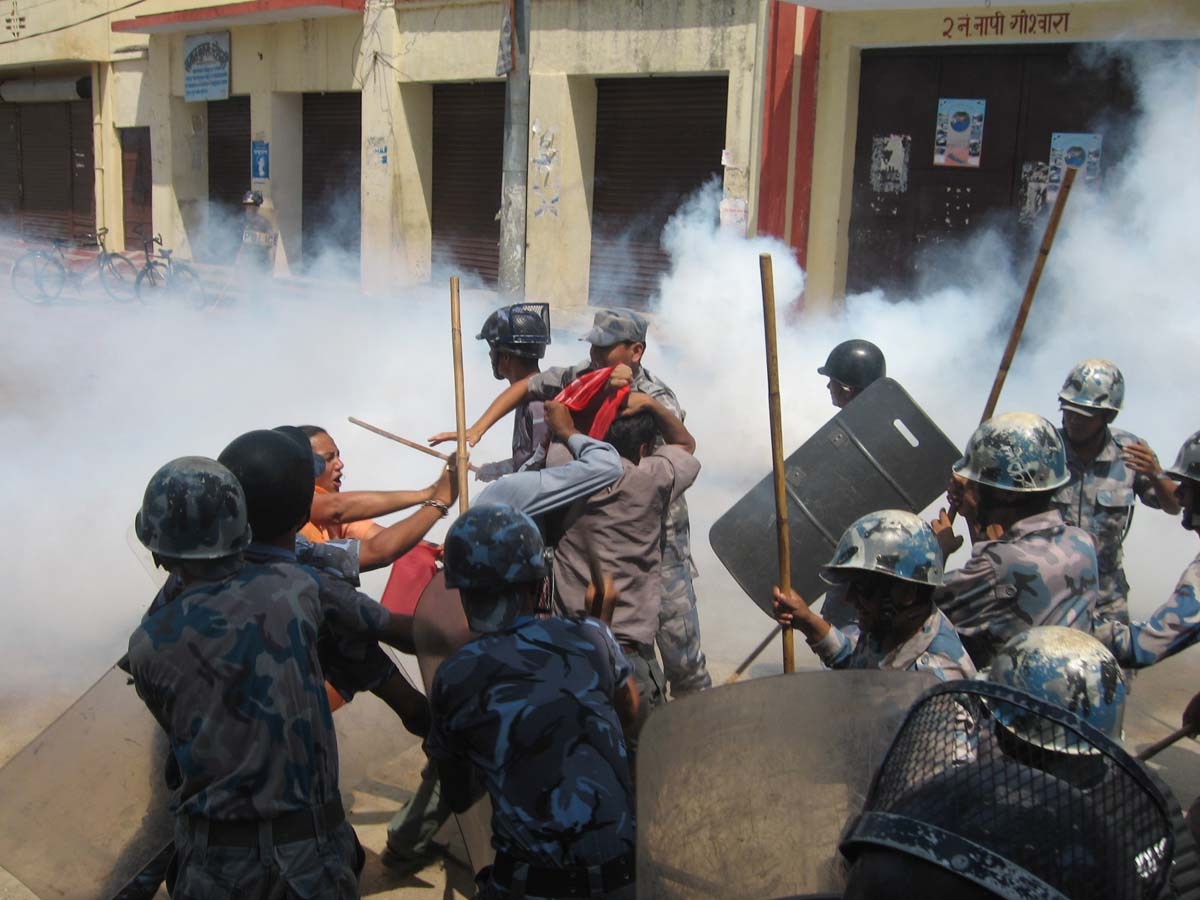 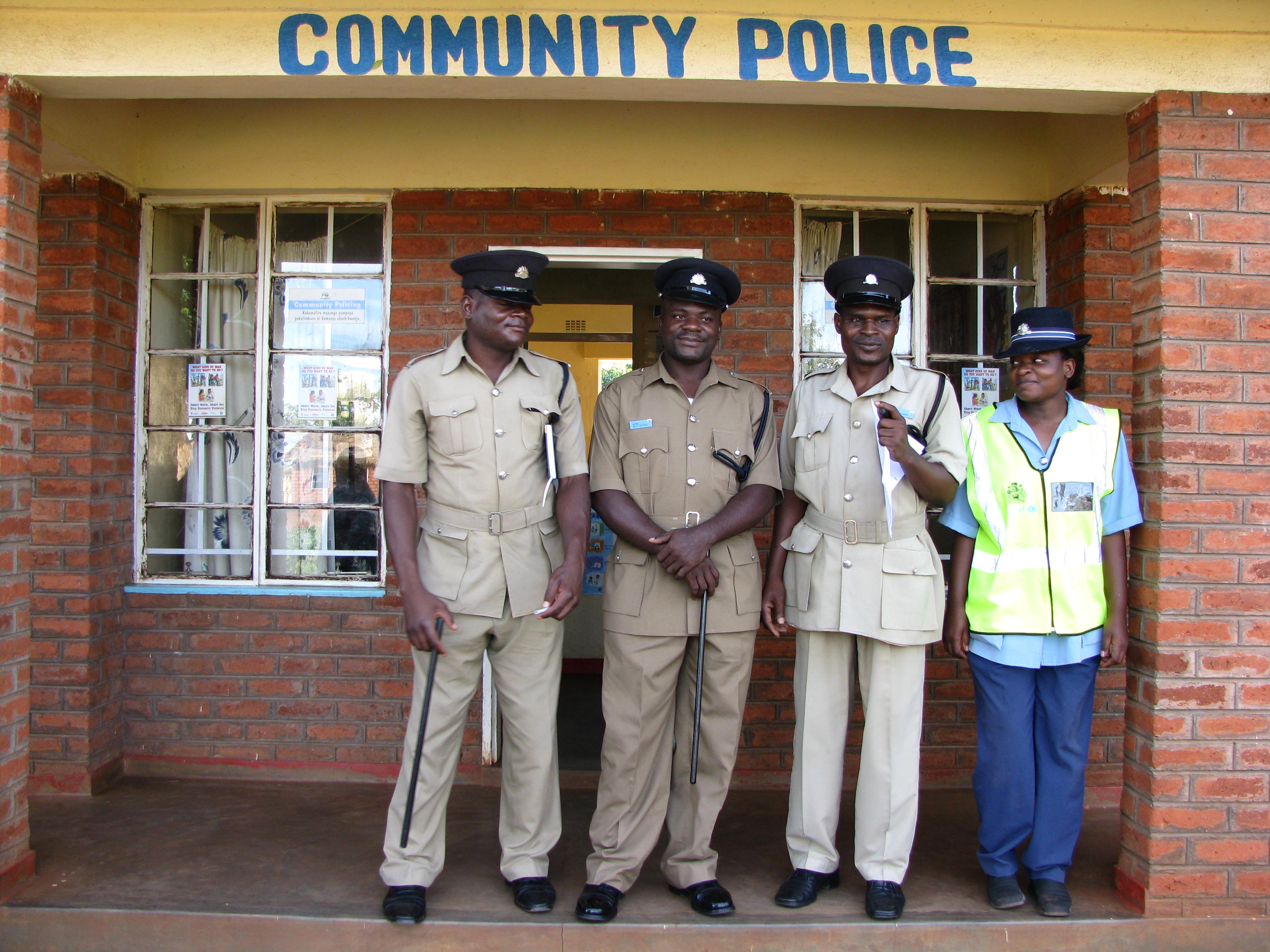 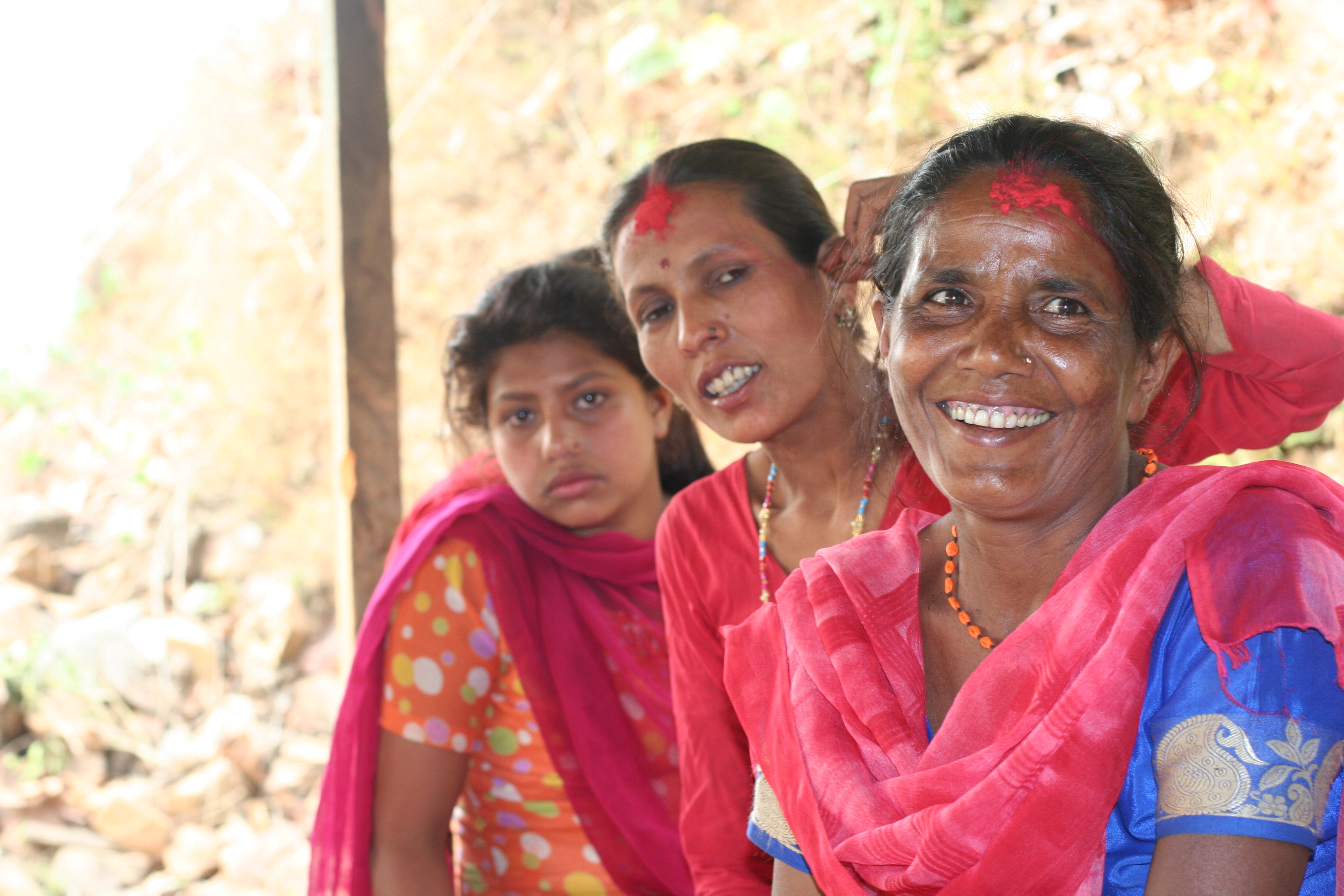 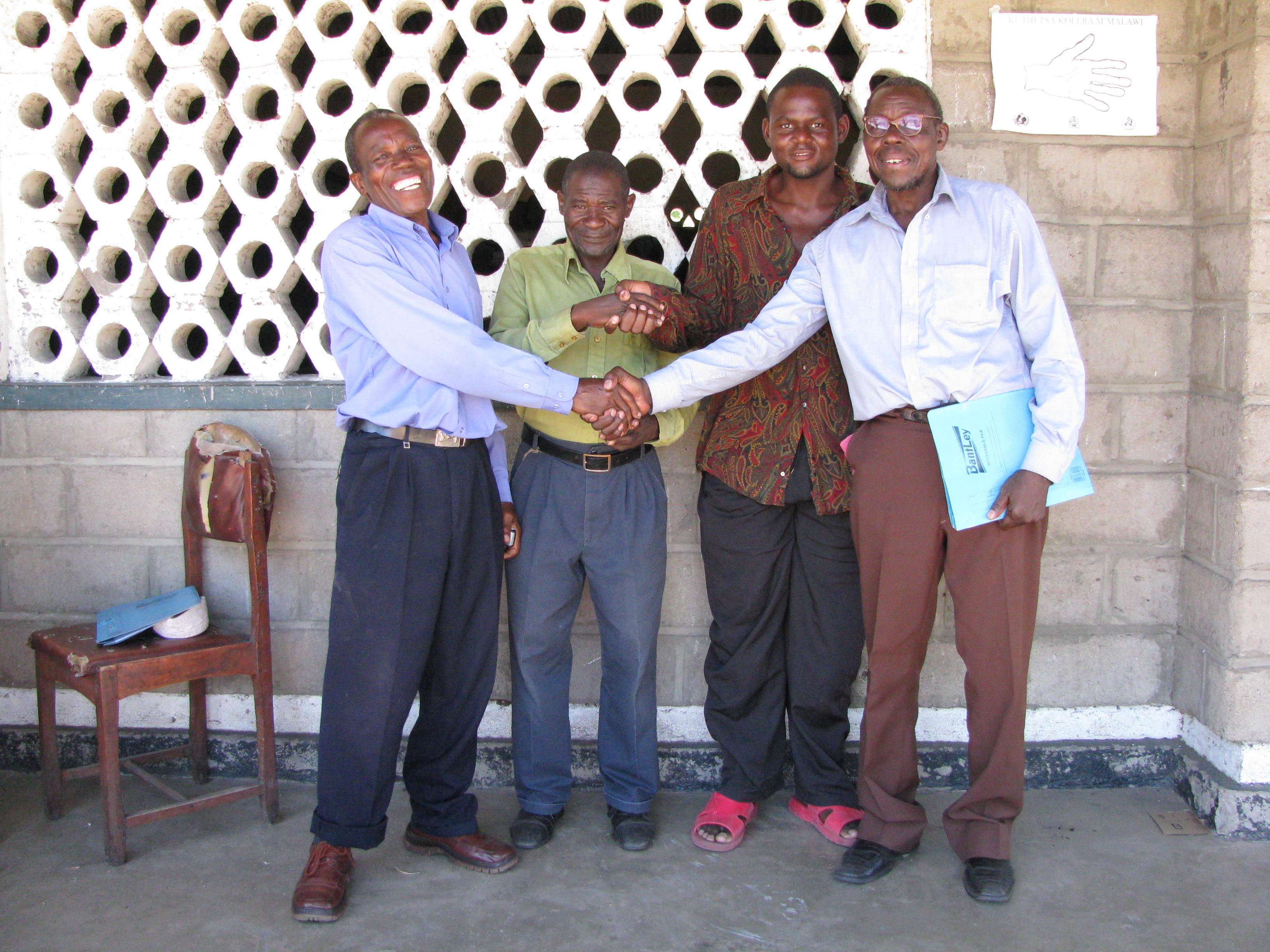 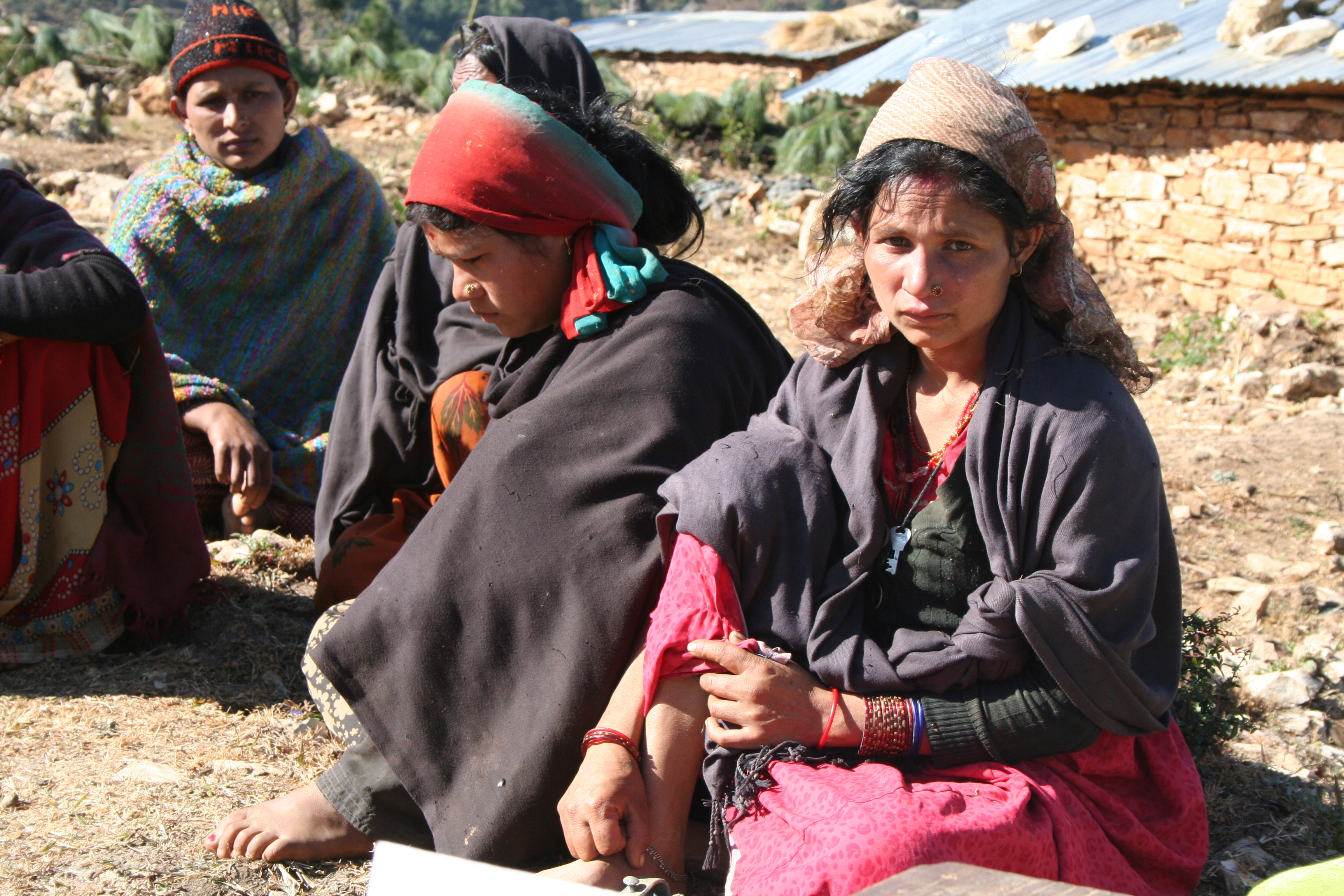 In sum, the space for collaboration has been far from conducive for promoting sustainable peace in a number of conflict-affected countries. As such, International engagement to promote sustainable peace and help prevent renewed violent conflict have not proved to be effective, despite several reform initiatives and good intentions. Most agree that changes are needed in the conditions for funding, programming and implementing peacebuilding efforts in order to promote a conducive space for collaboration on peacebuilding. The scope of the challenge has been known for years, however it has proved easier said than done. There is now a pressing need to come up with innovative ways to jointly explore, visualise and take action on future avenues for multi-stakeholder collaboration in a robust global peace infrastructure that is better fit for sustaining peace and preventing violent conflict. Conducive Space for Peace intends to do just that.

The Conducive Space  for Peace (CSP) aims to transform the international system  of support to peacebuilding in a manner that puts local leadership first and changes the structures,  attitudes, practices, and processes of collaboration between international and local actors working to promote sustainable peace  at country level.

How did we get here?

The initiative was founded by Mie Roesdahl in 2016 through an extensive consultative process involving a broad range of peacebuilding and development practitioners. The initial dialogues took place in Nepal in 2012 and 2013 among international and national practitioners – including John Paul Lederach, Chris Spies, and George Varughese – with a focus on the challenges of international peacebuilding support and how to shape a global transformative agenda to change how International institutions support peacebuilding efforts led by local actors. The dialogue was rooted in a deeply felt sense that the current international support system and the approach to collaboration were not conducive for promoting sustainable peace.

The Conducive Space for Peace (CSP) initiative and organisation was launched within the institutional framework of the Centre for Resolution of International Conflict (CRIC) at University of Copenhagen in November 2016 with Humanity United and Reos Partners as dialogue partners. In mid-2017, the organizational set-up shifted with the start of an ‘incubator phase’ with funding and support from Humanity United (with Director Elise Ford in the lead), Oxfam IBIS as lead implementing agency (with Mie Roesdahl as Secretary General) and Reos Partners (with Director Mille Bojer) as a strategic partner. Between October 2017 and September 2018, Mariama Conteh served as Oxfam IBIS’ project manager and CSP lead supported by a team of peacebuilding advisors from Oxfam IBIS and beyond. A Strategic Group consisting of a senior adviser from each of the strategic partners, Humanity United, Reos Partners, and Oxfam IBIS actively supported the strategic development and direction of the initiative as well as the concrete implementation of its components. As of October 2018, Mie Roesdahl (Executive Director of CSP) is leading a revision of the organizational set-up and strategy before the organisation is taken into a new longer-term phase. The intention is for this initiative to be supported by an organizational framework that is creative and flexible, and which mobilizes people and power in a ‘spider-web’ network structure with the aim of creating transformational change.

Bjørn Førde
Chairman of the Board
bjoern@conducivespace.org