With a world in flux: Embarking on a collective systems change journey 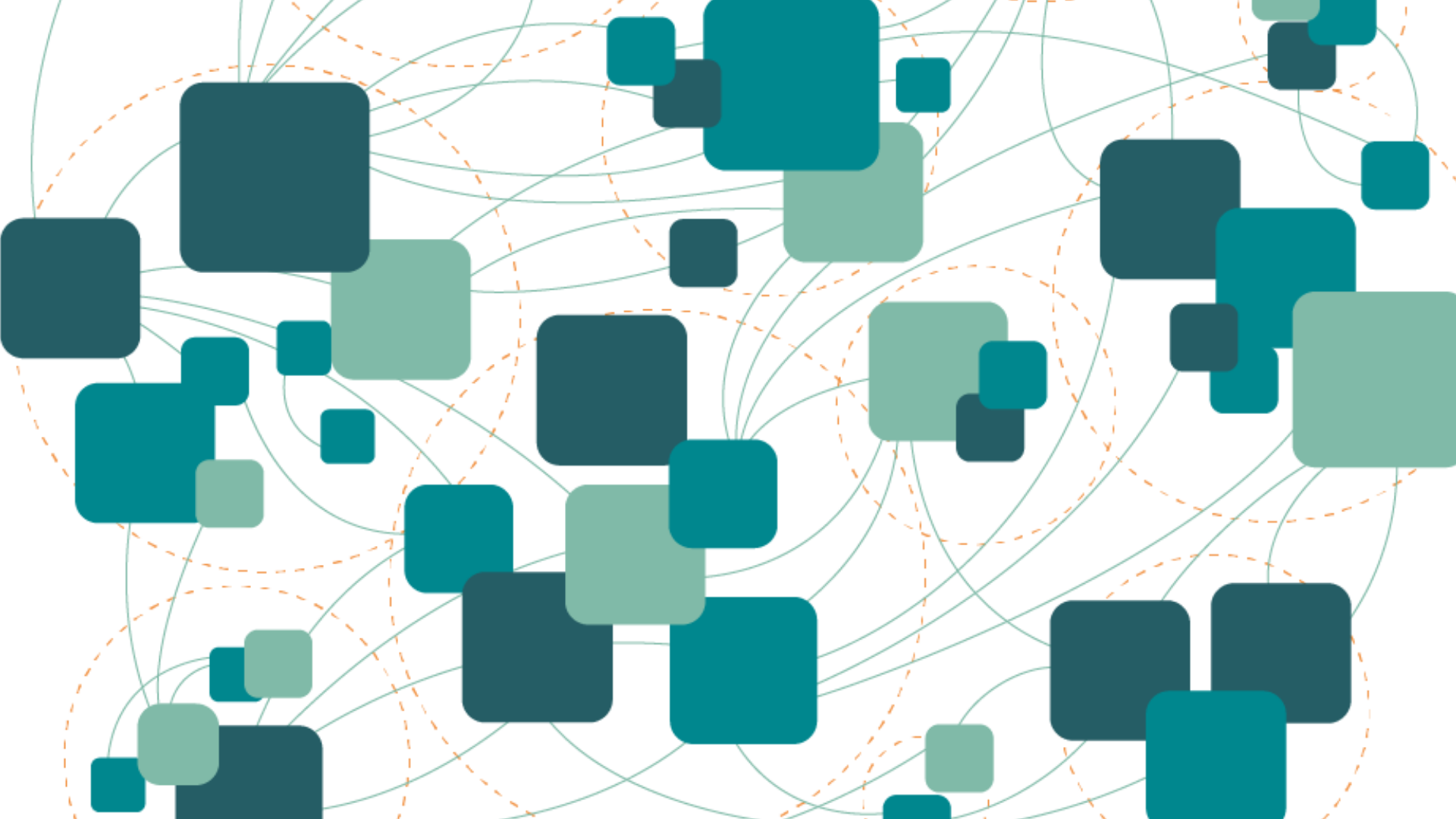 23 percent of the world’s population currently lives in fragile and conflict-affected contexts, with violent conflicts reaching a higher rate globally than at any time in the past 30 years. This leaves us questioning whether the current ways of working in supporting peacebuilding is fit for purpose. Our new report, A Global System in Flux: Pursuing Systems Change for Locally-Led Peacebuilding, contributes to exploring what is working and what doesn’t. Here we highlight the systems change needed within the global peacebuilding architecture to enhance the space for locally-led peacebuilding. Furthermore, we call for the global community of peacebuilders and change makers to seize this moment, when the world is in flux, to come together and explore the multiple entry points for change we can pursue to create a more conducive space for local peacebuilding.

The report examines the current societal trends influencing the space for locally-led peacebuilding, as well as the contributions and potential of relevant organizations and actors in the global peacebuilding system in influencing this environment.  By applying the Dragonfly Model developed by Conducive Space for Peace, the report seeks to capture the complexity of systems change in a dynamic model capturing the embeddedness of different levels of the system. Each wing of the dragonfly represents interrelated systems at both national and global levels, as well as the cross-fertilisation changing the current system while being able and willing to look to the future.

With a global system in flux, it is vital to consider what a ‘reimagined’ peacebuilding system would look like if one places local leadership at the core. The change agents withih the global peacebuilding system should seize this critical moment for change to further explore complementarities and alignment of initiatives in pursuit of systems change to foreground locally-led peacebuilding. The report aims to unpack ways of working that respect and enable locally-led peacebuilding—including funding mechanisms that provide flexibility and builds on local knowledge. We need to orient ourselves more towards approaches aimed  at strengthening relations and creating more spaces for dialogue among change agents in the global peacebuilding system and push for and accompany institutional change from within.

Changing the broader system will depend on the ability of organisations and institutions to carry out honest introspections and walk the talk. Organisational ways of working that are not enabling locally-led peacebuilding must be revisited,  and leaders of organizations including peacebuilding INGOs must prepare their organisations for change. The COVID-19 crisis has shaken the foundation for many organisations and created uncertainty among staff, presenting these entities with both opportunities and challenges. Transforming organisations to be a better fit for supporting locally-led peacebuilding will require self-reflection on how structures, practices, and attitudes can be adapted and changed. And it requires courage to take the first concrete steps to elicit such change.

We must address both internal and external dynamics influencing the possibility for change, including the operational dimensions of international institutions and the political pressures from donor constituencies with an enhanced focus on their own national interests. By taking systems change efforts beyond the policy level, and promoting more long-term and accompanying engagement with local actors, we can make the transition needed to make support to peacebuilding much more relevant, sustainble and dignified.

We know for certain that things will change regardless of what actors within the global peacebuilding system do. With global changes in motion, however, international actors can utilise the momentum currently building to address the systemic challenges  and co-create a global peacebuilding system in which locally-led peacebuilding is at the core. This commitment, not just in rhetoric, but in sustained action inspired by self-reflection, holds the promise and potential for sustainable peace.